Back to all posts

Arriving to Experimental Film Virginia artist residency and dance film festival was a precious thing.
Finding myself at the beautiful nature of the Eastern shore by Cape Charles, surrounded by woods and the sea, vital deer and gliding crabs, and a group of super talented, committed and kind(!) artists (choreographers, dancers, directors and dop). After a long phase of lockdowns and a restricted universe - Being among creators, all are fully engaged into creating dance films - was a special and a liberating sphere of creativity.

I've been diving into the creation process of few films. From the first day of locations checking (abandoned buildings, mansions, outdoors), rehearsals and into the long and fascinating process of filming.

All have led me into composing new soundtracks. Long days unfolding into long nights.
New universes of sounds and music, which I am excited and thankful for. 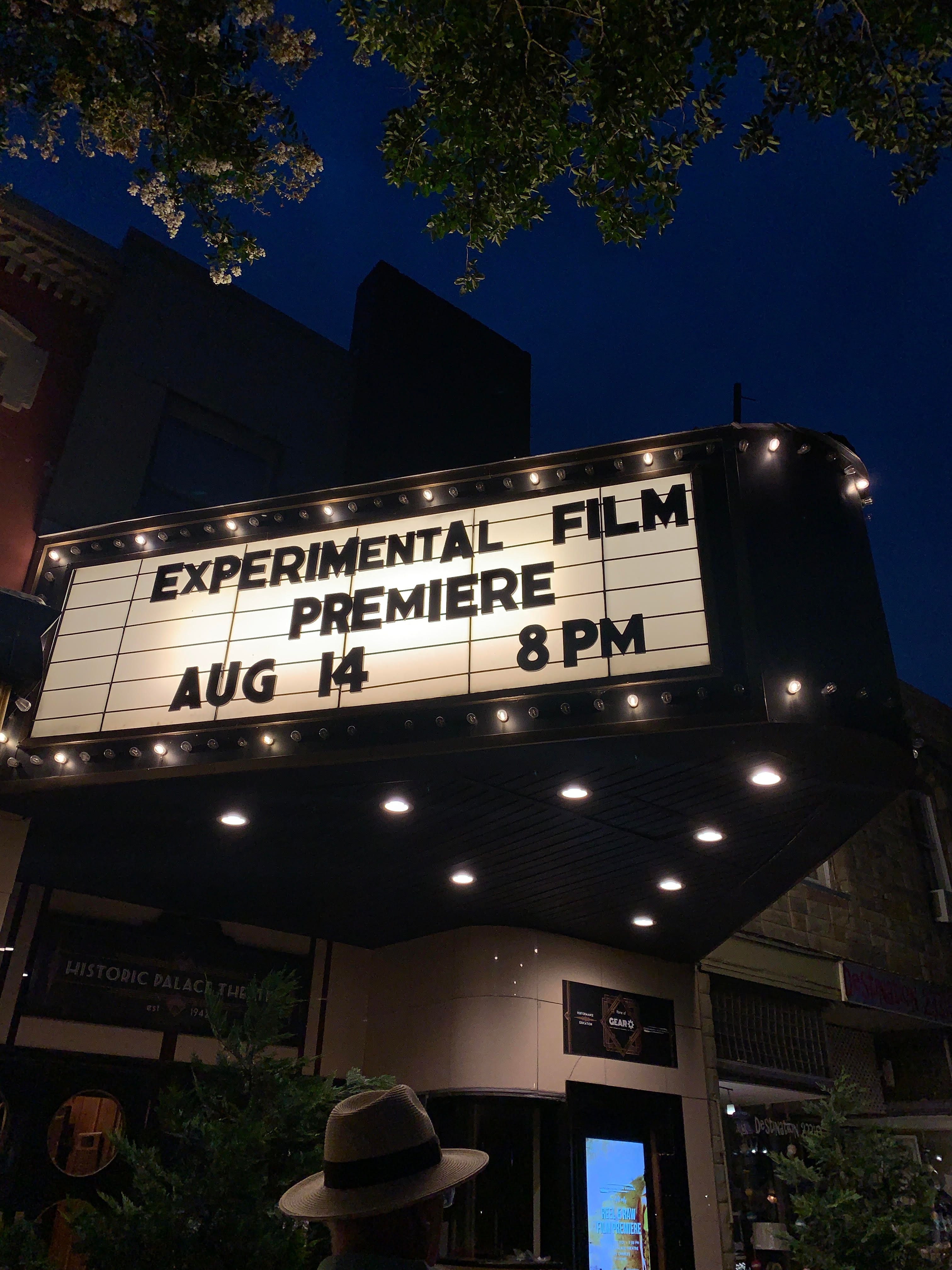